Lifestyle blocks! That’s what goes into mind if we’re talking about property market in Auckland’s northernmost local board; Rodney District. With its luscious rolling hills, dense forest and spacious land; residents of this district enjoys the feel of countryside living when in fact just being minutes from the city. No wonder that this year, 92.8% of the residents from the townships of Kumeu, Helensville, Warkworth, Matakana and other 29 suburbs responded positively in a recent survey about the quality of life in Rodney. It also boasts award winning vineyards that attracts locals and visitors alike. Rodney’s key parts of its rural economy comes from dairying, horticulutre, winemaking, forestry and tourism. Rodney’s not just known for its luscious greenery but also for its pristine white sandy beaches on the east that stretches all the way to the famous Kawau Island and the wild waves and gannet colony of Muriwai in the west. A Known place worth mentioning as well is the Kaipara coast with its sculpture gardens, village markets and a tramp through native bush forests of its regional parks, Not to mention the Kaipara harbour, one of the largest harbours in the world. Having said Rodney’s property market has indeed shown promising results evidenced by a steadfast rise in the property market with Helensville leading the trend for Rodney District. starting on Jan, 2000, Helensville’s median house price was $179300, that grew to $718600 by Mar, 2020. That’s a promising 7.1% growth every year. Whatever your taste in property is whether a lifestyle block situated in the midst of lush native forests or a house with superb views of the sea you can find it all here at Rodney. 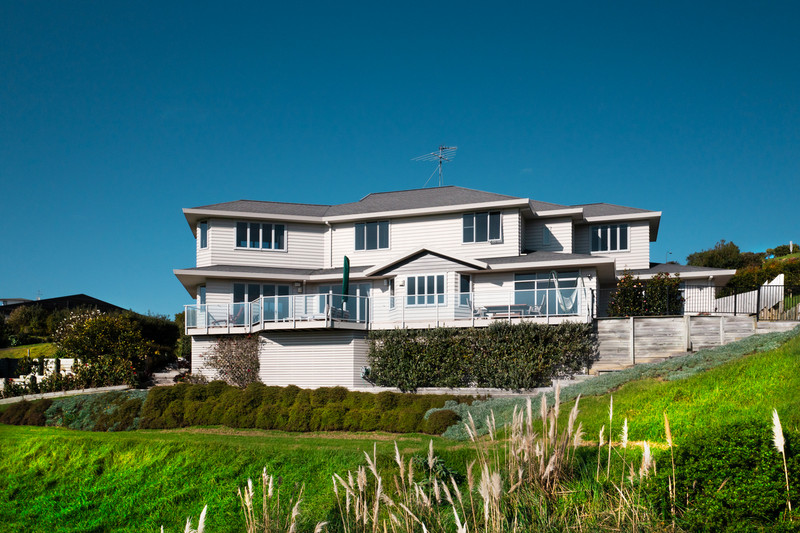 Cut your morning commute in half with the direct Auckland CBD ferry!

Want to get an idea of what your property is worth? Get in touch with us or use the form below to request an appraisal.